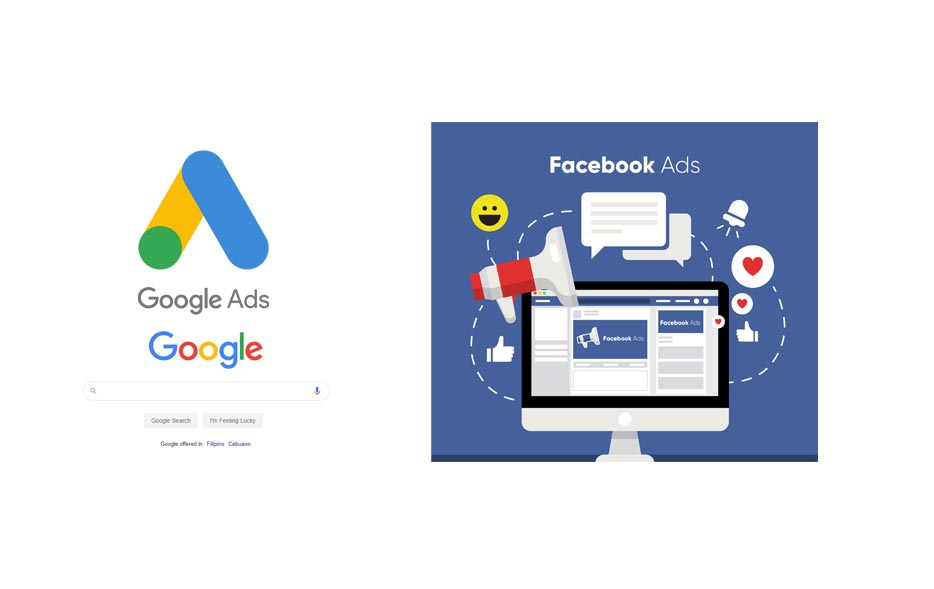 With the rise of many portable devices such as laptops, tablets, and smartphones, add the fact that the internet has grown quite largely successful across the planet, the use of online technology has become part of every single one of us. This is why digital marketing or online advertising is not only relevant but can also effectively boost a business presence on the web.

The importance of online advertising

We use the internet to do anything. Some of which are things like chores that we are only able to do if we had the spare time, or even the will to complete it. Activities like going to a department store, paying your bills at the different offices, buying food, doing the grocery, and a whole lot more are now all becoming a thing of the past. These services are finding its way into the web market which makes all things far more convenient than they once were.

The online space has become more of a necessity with all its benefits. While there are a lot of things that can be done over the internet, nothing is more prevalent than social media. Since 2012, there has been an increase in social media use of up to 140 minutes each day. That’s not even including the average time spent by a person in a day.

With all these things in mind, it is safe to assume that pretty much everyone (and everything) is on the internet right now. And the numbers always see an insuperably increase day by day.

Advertising online is the most sensible thing for any business to jump into. Consulting an SEO Agency is always a good idea if you wanted to learn more about online advertising and how to effectively do it. They are the best person around when it comes to digital marketing and such.

Platforms such as Google and Facebook are the web’s best go-to place if you wish to have a successful online presence. Google alone has billions of daily consumers wanting their search engine services. Facebook, on the other hand, has the same number of active users next to the web giant. These two internet juggernauts have proven that they are your best option for online advertising purely based on statistics.

What is Google Ads?

If you are not yet aware, Google is no stranger to anyone who has used the internet before. It is the world’s largest search engine, generating more than five billion Google searches every day. Google also owns more than 75% of the entire market for search engines. So, it should not come to you as a surprise that placing an ad on Google is one thing you would not regret.

Google Ads helps businesses grow their online presence with plenty of options that target a variety of goals that a company wants to achieve. These options include Search Network, Display Network, shopping, video, and more. Another option includes Google Ads Retargeting where advanced retargeting of customers allows businesses to regain customers that they lost, and hopefully close the sale.

Among the formats mentioned, the most popular among all of them is the search network advertising. At some point in your time spent on Google, this is the format that you have probably seen most of the time. The adverts appear on the search results page, usually displayed at the top along with more actual relevant results.

This helps businesses get the boost of their web presence as it can organically appear towards relevant audiences.

Facebook is known around the world as the most successful social media network, even beating the previous giants like Myspace and Friendster. While people won’t obviously prioritize using Facebook to search for things like nearby cafes, it doesn’t mean that it has less to offer. It’s quite the contrary.

But why bother spending on an advertisement on Facebook when Google is basically the face of the internet? The answer lies in the type of platform that Facebook is: a social media network. Facebook is a collection of users of different ages, races, languages, locations, organizations, and society. It is a place where people can catch up with friends, share stuff about their day, hobbies, and favorite past times.

It doesn’t just have a large and diverse user base, they’re also distinct and unique, making it better for business owners when keeping track of their analytics. Facebook Ads are seamlessly integrated on your News Feed, making it look like a normal post. These kinds of ads are admittedly less annoying to deal with because of how simple and fitting they appear on your feed.

Similar to Google Ads, Facebook Ads also offers a variety of options to advertise. You can choose to place your ad in-between videos, make them fully-optimized for mobile, carousel ads where customers can swipe through multiple products, and the organic ones such as those that appear as ‘Sponsored’.

Which one is better?

Now that you have learned a thing two about Facebook Ads and Google Ads, it has probably become apparent to you that the two are completely different from one another. Some options are available to the other while some remain exclusively effective on their respective platforms.

Despite these differences, they are both worthy of your money if you wish to invest in placing an advertisement online. You can be certain that any SEO agency out there would be able to help you identify whichever platform is best suited for your objectives and goals.